Building on exchanges in the past, Northeastern University and Kobe University decided to conclude an inter-university agreement of academic cooperation. In the meeting Professor INOUE handed over the signed copies of this agreement to Professor Wang. Both sides also discussed the possibility of student exchanges in the near future and expressed their willingness to implement them alongside short-term programs such as summer schools. 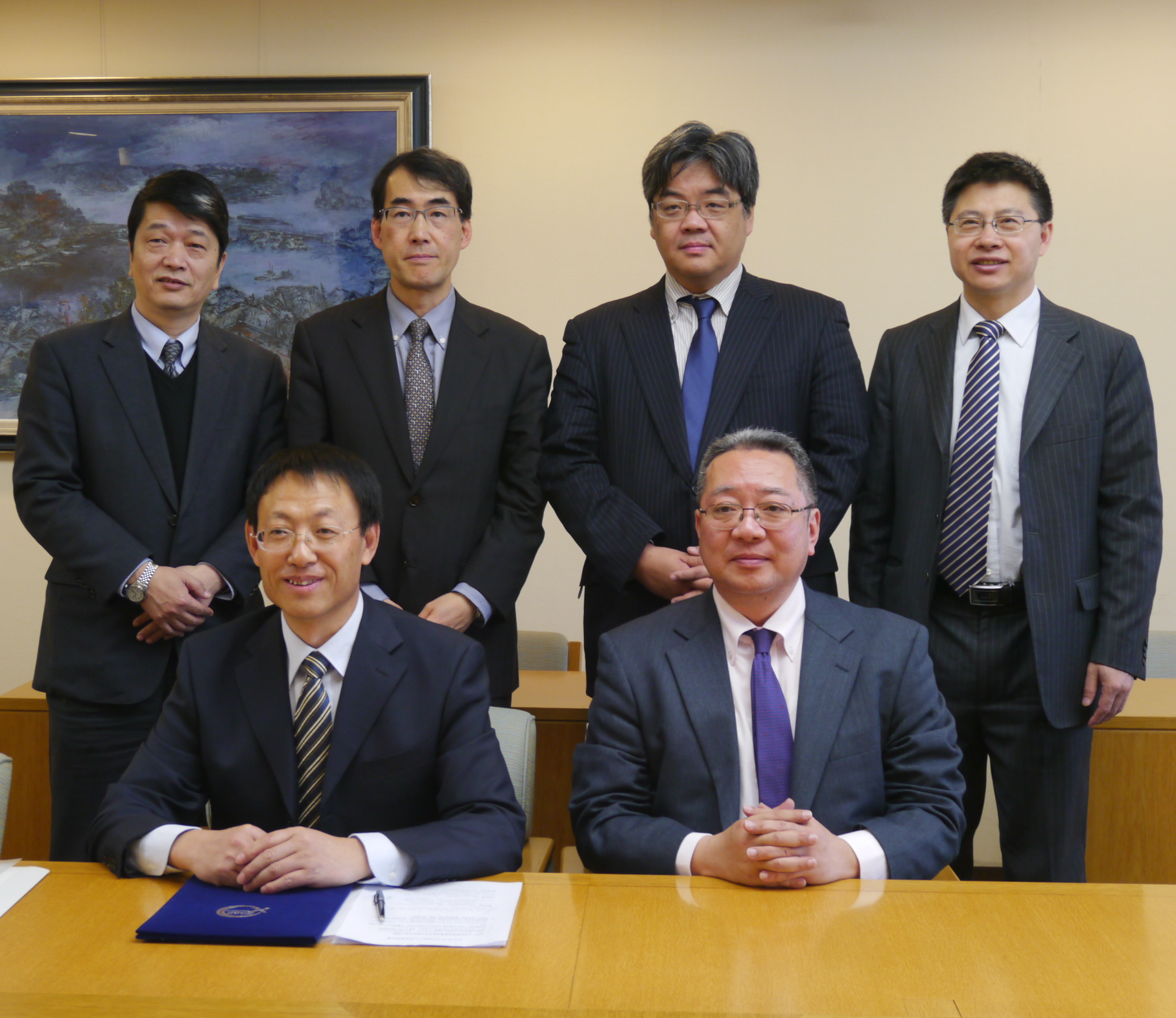